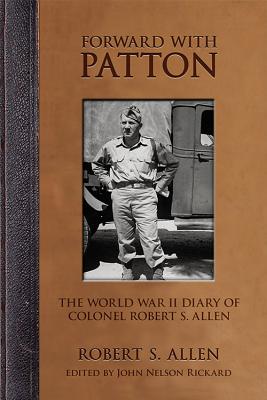 Soldier, journalist, and Soviet spy Robert S. Allen (1900--1981) was a deeply controversial figure. After serving in France during World War I, he left the military, forged a successful career as a syndicated columnist, and even rose to become the Washington, DC, bureau chief for the Christian Science Monitor. During this period, he developed a sideline as a paid informant for the KGB. Still, Allen returned to the army following America's entry into World War II and served as General.

John Nelson Rickard works in the Professional Military Education section of the Canadian Army Command and Staff College in Kingston, Ontario. He is the author of Advance and Destroy: Patton as Commander in the Bulge, winner of the US Army Historical Foundation Distinguished Writing Award (Operational/Battle History) in 2011.
Loading...
or support indie stores by buying on