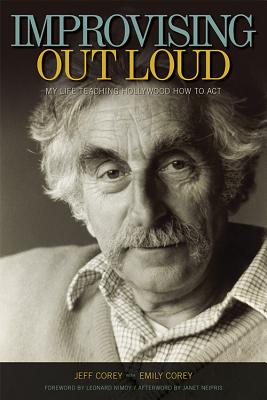 My Life Teaching Hollywood How to Act (Screen Classics)

Jeff Corey (1914--2002) made a name for himself in the 1940s as a character actor in films like Superman and the Mole Men (1951), Joan of Arc (1948), and The Killers (1946). Everything changed in 1951, when he was summoned before the House Un-American Activities Committee. Corey refused to name names and was promptly blacklisted, which forced him to walk away from a vibrant livelihood as an actor and embark on a career as one of the industry's most revered acting instr.

Jeff Corey (1914-2002) was an American stage and screen actor and director who became a well-respected acting teacher after being blacklisted in the 1950s.
Loading...
or support indie stores by buying on