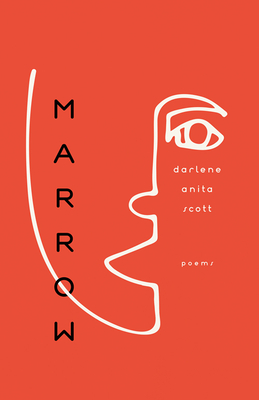 "Grape is the sweetest betrayal. There is no removing the stain Of it say moms everywhere & Even if kids choose it last; They choose it, as loyal To its sugar as any...."When authorities converged on the Peoples Temple Agricultural Project, known as Jonestown, in Guyana on November 18, 1978, more than 900 members were found dead, the result of murder-suicide. The massacre, led by leader James "Jim" Jones, was the largest mass loss of American lives before September 11, 2001. Yet this event is largely absent in American history. When the mass deaths are remembered, it is usually comically or instructively: "Don't drink the Kool-Aid," as the majority of those who died that day drank or were injected with grape flavored Flavor-Aid.

Much has been documented about this tragic day and how the congregants were killed, yet little is written about the individuals and their lived experiences. In this profound and provocative poetry collection, darlene anita scott foregrounds that which has been disremembered and honors the people who perished. She amplifies the voices of the children, teenagers, and adults whose hopes, dreams, and lives were just as hopeful and mundane as any others yet have been overlooked and overshadowed by the other focuses of history. The distinct, haunting, and unforgettable poems in Marrow cut to the bone while also acknowledging and giving tribute to those who died on that fateful day.

darlene anita scott is the co-editor of Revisiting the Elegy in the Black Lives Matter Era. Her poetry appears most recently in Green Mountains Review, Pen + Brush, and Simple Machines and has been nominated for a Pushcart and Best of the Net.
Loading...
or support indie stores by buying on