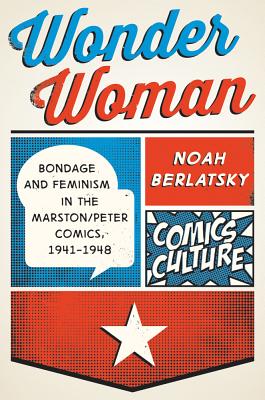 NOAH BERLATSKY is the editor of the comics and culture blog The Hooded Utilitarian. He has written on gender, comics, and culture for many publications, including Slate, Public Books, The Chicago Reader, Reason, The Comics Journal, The Baffler, and The Atlantic.
Loading...
or support indie stores by buying on