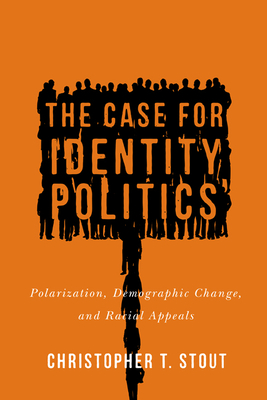 The Case for Identity Politics

Following the defeat of Hillary Clinton in the presidential election of 2016, many prominent scholars and political pundits argued that a successful Democratic Party in the future must abandon identity politics. While these calls for Democrats to distance themselves from such strategies have received much attention, there is scant academic work that empirically tests whether nonracial campaigns provide an advantage to Democrats today. As Christopher Stout explains, those who argue for deracialized appeals to voters may not be considering how several high-profile police shootings and acquittals, increasing evidence of growing racial health and economic disparities, retrenchments on voting rights, and the growth of racial hate groups have made race a more salient issue now than in the recent past. Moreover, they fail to account for how demographic changes in the United States have made racial and ethnic minorities a more influential voting bloc.

The Case for Identity Politics finds that racial appeals are an effective form of outreach for Democratic candidates and enhance, rather than detract from, their electability in our current political climate.

Christopher T. Stout is Associate Professor of Political Science at Oregon State University and author of Bringing Race Back In: Black Politicians, Deracialization, and Voting Behavior in the Age of Obama (Virginia).
Loading...
or support indie stores by buying on