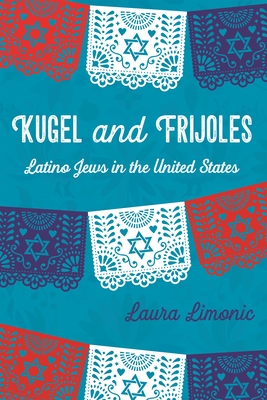 Limonic begins by introducing the stories of Latino Jewish immigrants and laying out the important questions surrounding ethnic identity: How do Latino Jews identify? Can they choose their identity or is it assigned to them? How is ethnicity strategic or instrumental? These larger questions are placed within the existing scholarly literature on immigrant integration, religion, and ethnic group construction. Limonic explains how groups can be constructed when there is a lack of a perfect host group and details the ways different factors influence ethnic identity and shape membership into ethnic groups. The book concludes that group construction is never static in the United States, and, in particular, how race, religion, and class are increasingly important mediating factors in defining ethnicity and ethnic identity. As the Latino population continues to grow in the United States, so does the influence of millions of Latinos on U.S. culture, politics, economy, and social structure. Kugel and Frijoles offers new insight with which to understand the diversity of Latinos, the incorporation of contemporary Jewish immigrants, and the effect of U.S. ethno-racial structures for immigrant assimilation.

Laura Limonic is an assistant professor of sociology at the College of Old Westbury of the State University of New York. Her research is in the area of contemporary immigration to the United States and the integration trajectories of ethnic and ethno-religious groups.
Loading...
or support indie stores by buying on