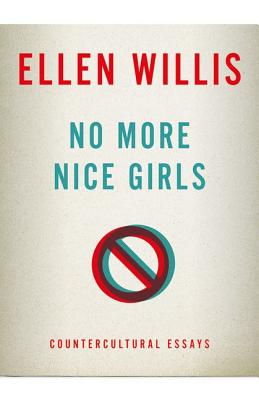 With characteristic intelligence, wit, and feminist insight, Ellen Willis addresses democracy as she sees it: “a commitment to individual freedom and egalitarian self-government in every area of social, economic, and cultural life.” Moving between scholarly and down-to-earth activist writing styles, Willis confronts the conservative backlash that has slowly eroded democratic ideals and advances of the 1960s as well as the internal debates that have frequently splintered the left.

Ellen Willis (1941–2006) was the first pop music critic for the New Yorker and an editor and columnist at the Village Voice. A groundbreaking radical leftist author and thinker, she has contributed to numerous publications, including Rolling Stone, the New York Times, and the Nation, and was the founder of the Cultural Reporting and Criticism program at New York University. Her work is published in three other books of essays: Out of the Vinyl Deeps, No More Nice Girls, and Don’t Think, Smile!