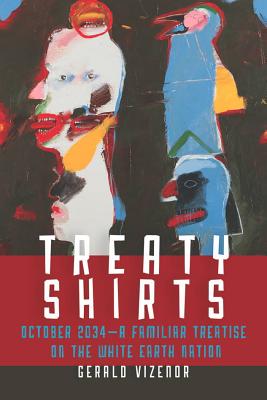 GERALD VIZENOR is a prolific novelist, poet, literary critic, and citizen of the White Earth Nation of the Anishinaabeg in Minnesota. He is Professor Emeritus of American Studies at the University of California, Berkeley. His novel Griever: An American Monkey King in China won the American Book Award and the New York Fiction Collective Award. He lives in Naples, Florida.
Loading...
or
Not Currently Available for Direct Purchase