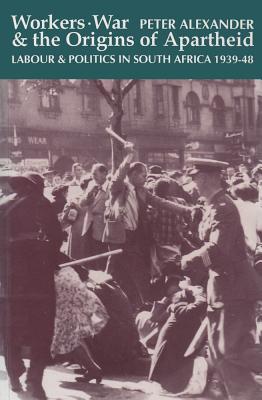 Workers, War and the Origins of Apartheid

This book provides a significant revision of South African labor history and makes an important contribution to the debate about apartheid's genesis. Using a range of untapped sources, it shows that there was far more strike action during World War II than has been officially acknowledged. A new working class, sometimes organized into multiracial unions, won improved wages and softened racial prejudice among white workers.

Peter Alexander is the South African Research Chair in Social Change and a professor of sociology at the University of Johannesburg.