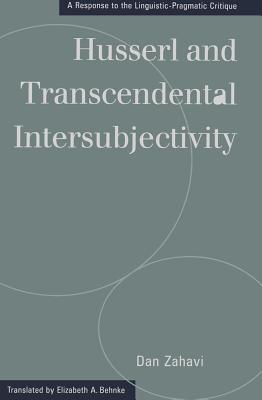 Against this background the book compares his view with the approaches to intersubjectivity found in Heidegger, Sartre, and Merleau-Ponty, and it then attempts to establish to what extent the phenomenological approach can contribute to the current discussion of intersubjectivity. This is achieved through a systematic confrontation with the language-pragmatical positions of Apel and Habermas.

Dan Zahavi has written extensively on phenomenology (particularly Husserl) and is currently working on topics in philosophy of mind. He is a senior researcher at the Danish Institute for Advanced studies in the Humanities, Copenhagen.