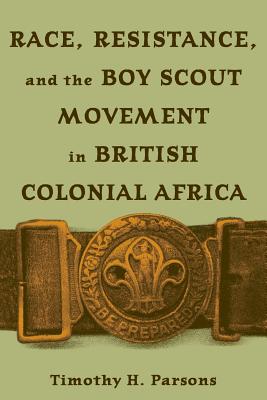 Timothy Parsons holds a joint appointment as an associate professor in the history department and the African and Afro-American Studies Program at Washington University in St. Louis. He is the author of The African Rank-and-File: Social Implications of Colonial Military Service in the King's African Rifles, 1902-1964; The 1964 Army Mutinies and the Making of Modern East Africa, and The British Imperial Century, 1815-1914: A World History Perspective.
Loading...
or support indie stores by buying on