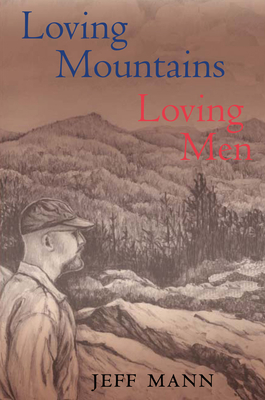 In memoir and poetry, Mann describes his life as an openly gay man who has remained true to his mountain roots. Mann recounts his upbringing in Hinton, a small town in southern West Virginia, as well as his realization of his homosexuality, his early encounters with homophobia, his coterie of supportive lesbian friends, and his initial attempts to escape his native region in hopes of finding a freer life in urban gay communities. Mann depicts his difficult search for a romantic relationship, the family members who have given him the strength to defy convention, his anger against religious intolerance and the violence of homophobia, and his love for the rich folk culture of the Highland South. His character and values shaped by the mountains, Mann has reconciled his homosexuality with both traditional definitions of Appalachian manhood and his own attachment to home and kin. Loving Mountains, Loving Men is a compelling, universal story of making peace with oneself and the wider world.