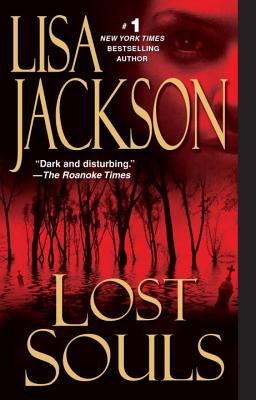 "Solidifies Jackson's status as the queen of the modern-day suspense thriller."
—The Providence Journal

Kristi Bentz wants to write true crime. All she needs is that one case that will take her to the top. She finds it when she enrolls at All Saints College after learning that four girls have disappeared in less than two years.

"Expect the unexpected."
—The Clarion Ledger

All four girls were "lost souls"--troubled, vulnerable girls with no one to care about them, no one to come looking for them if they disappeared. The only person that believes Kristi is her ex-lover, Jay McKnight, a professor on campus. The police think they're runaways, but Kristi senses there's something that links them--something terrifying. . .

As Kristi gets deeper into her investigation, she gets the feeling she's being watched and followed--studied, even. Then the bodies start turning up, and Kristi realizes she is playing a game with a killer who has selected her for membership in a special club from which there will be no escaping death. . .

"Dark and disturbing."
—The Roanoke Times