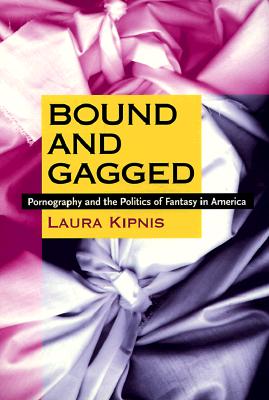 Pornography and the Politics of Fantasy in America

Laura Kipnis is Professor of Radio-TV-Film at Northwestern University. She has received fellowships from the Guggenheim Foundation, the Rockefeller Foundation, and the National Endowment for the Arts for filmmaking and media criticism. She is the author of Ecstasy Unlimited: On Sex, Capital, Gender, and Aesthetics.
Loading...
or support indie stores by buying on