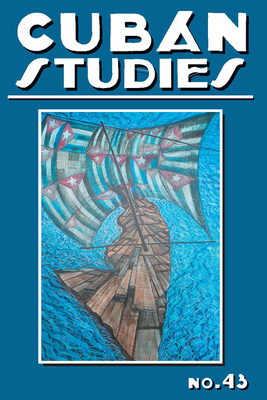 Cuban Studies 43 is the first volume of the Cuban Studies series produced under a new editorial team based at Harvard University.

In addition to papers in history, culture and politics, this volume contains a central dossier on demography. This dossier charts some of the important changes experienced by the Cuban population—a concept that of course includes those living abroad—and some of the challenges posed by those changes (such as aging, or the changing composition of the expatriate community). A paper in the dossier looks carefully at infant mortality figures and raises poignant questions concerning methodologies and results.

“A new editorial team led by Alejandro de la Fuente draws on scholarship from Cuba and around the world to make this multidisciplinary journal a must-read for those looking beyond the headlines for a deeper understanding of the rapid changes taking place on the island.”
—Foreign Affairs