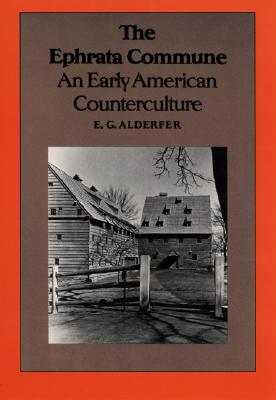 Tells of the founding and subsequent history of Ephrata, a mystical religious community that flourished in eastern Pennsylvania in the mid-eighteenth century. Its leader, Conrad Beissel, a German Pietist who came to America in 1720 seeking spiritual peace and solitude. Settled in Lancaster County, his talents and charisma attracted other German settlers who shared his vision of a community built in the image of apostolic Christianity.

Praise For The Ephrata Commune: An Early American Counterculture…

“Alderfer's story of Ephrata is essentially the biography of Conrad Beissel. . . . This small volume gives a vivid picture of the founding, development, economy, calligraphy, printing, music, theology, inner tensions, and self destruction of this holy experiment.”
—Pennsylvania Magazine of History and Biography