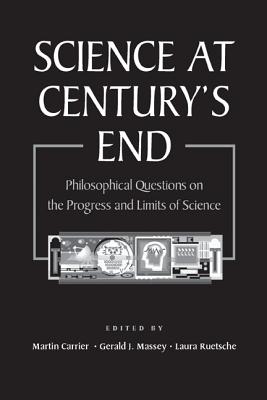 To most laypersons and scientists, science and progress appear to go hand in hand, yet philosophers and historians of science have long questioned the inevitability of this pairing. As we take leave of a century acclaimed for scientific advances and progress, Science at Century's End, the eighth volume of the Pittsburgh-Konstanz Series in the Philosophy and History of Science, takes the reader to the heart of this important matter. Subtitled Philosophical Questions on the Progress and Limits of Science, this timely volume contains twenty penetrating essays by prominent philosophers and historians who explore and debate the limits of scientific inquiry and their presumed consequences for science in the 21st century.

Praise For Science At Century's End: Philosophical Questions on the Progress and Limits of Science (Pitt Konstanz Phil Hist Scienc)…