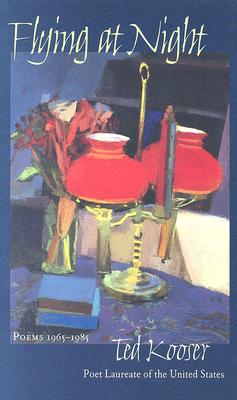 Ted Kooser was named U.S. Poet Laureate for 2004-2006. He was born in Ames, Iowa, in 1939. Kooser was educated in the Ames public schools, at Iowa State University, and the University of Nebraska. His awards include two National Endowment for the Arts Fellowships, the Stanley Kunitz Prize from Columbia magazine, and the 1981 Society of Midland Authors Award for Poetry for Sure Signs.
Loading...
or
Not Currently Available for Direct Purchase