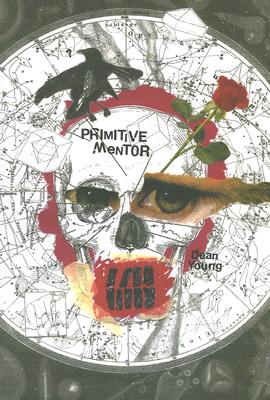 The ninth collection for this Pulitzer Prize finalist, who remains as entertaining, imaginative and inventive as ever.

“Dean Young's poems are as entertaining as a three-ring circus and as imaginative as a canvas by Hieronymous Bosch. He is one of the most inventive and satisfying poets writing today.”
—American Academy of Arts and Letters

“Now nine books into his repertoire, Dean Young risks a number of easy criticisms. One of these is that his poems are simply permutations of themselves, that each maps the same territory as the last. Another more conspicuous concern is its extremity. Unabashedly surreal, his imagery and his narrative  impulses can be dismissed as wacky and superfluous. More than any of his past books, ‘Primitive Mentor’ squelches these concerns.”
—Coldfront Magazine

Dean Young has published eight previous books, most recently elegy on toy piano, a finalist for the Pulitzer Prize, and Embryoyo. He has received fellowships from the Guggenheim Foundation and the National Endowment for the Arts as well as an Academy Award in Literature from the American Academy of Arts and Letters. He teaches in the Iowa Writers' Workshop.
Loading...
or support indie stores by buying on