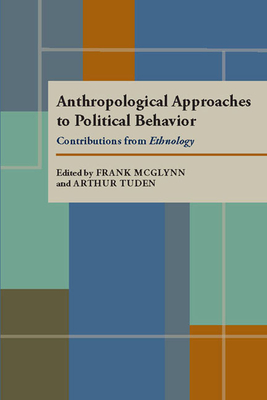 Power is immanent in human affairs; by definition, human beings are political animals. The only way to fully comprehend and analyze the complexities of power is to locate where material, psychological, and social dimensions of political power are ultimately and socially situated and reproduced.
This collection of essays highlights the theoretical concerns of political anthropology. Initially published in the journal Ethnology, the essays were classroom tested and collected on the basis of student comments. An in-depth introduction presents the intellectual traditions in political anthropology and focuses particularly on the manner in which various periods defined and dealt with the nature of social power. It also places current works within the framework of critical but constantly revised theoretical problems.


Praise For Anthropological Approaches to Political Behavior: Contributions from Ethnology…

“Useful to scholars and students. . .  the essays are wide-ranging and thought-provoking.”
—Perspectives on Political Science