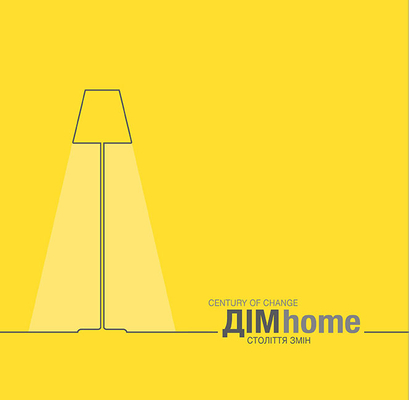 A Century of Change

Home: A Century of Change depicts the evolution of domestic space and the meaning of home during the twentieth century, with an emphasis on East Central Europe. This region is also placed firmly within a global context and similar developments are highlighted across the former east-west divide. Sofia Dyak first discusses broad social forces, including modernization, design, housing policy, utopias, and future forms of living that affected domestic life, and then analyzes the basic functional units within the home. Dyak interprets each unit according to its essential social and cultural characteristics: the corridor (public/private), living room (comfort), kitchen (gender), bathroom (hygiene), and bedroom (intimacy). The units also exemplify the pursuit of individuality and the creation of a lifestyle that reflects contemporary consumer tastes and values. This analysis includes a consideration of domestic appliances from televisions to vacuum cleaners to refrigerators, which were all typically purchased to enhance the visualization and utility of the defined space. Overall, the volume offers a fascinating glimpse at how the twentieth century changed the functionalities and aesthetics of domestic environments across Europe, Eastern Europe, the Soviet Union, and the United States.


Praise For Home: A Century of Change…

“A richly illustrated and fascinating overview of Eastern Europe’s 20th-century housing history. Examined at a range of scales, from the complex insertion of domestic space into new urban planning schemes, to the material culture of everyday life, this book advances our sense of the relationships that existed between dwelling and politics, utopian schemes and reality, in relatively under-examined cities such as Lviv, Cracow, Vilnius, Minsk, and many others—cities transformed by wrenching social, economic, and political change during housing’s most dynamic century.”
—Dianne Harris, University of Illinois, Urbana-Champaign

Sofia Dyak is the director of the Center for Urban History of East Central Europe in Lviv, Ukraine.