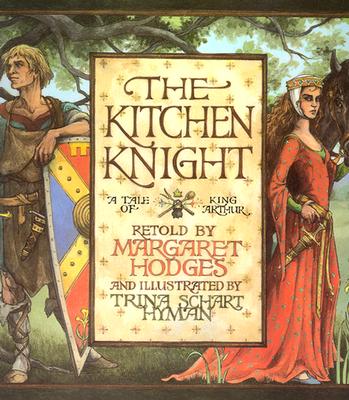 Here noble Gareth, King Arthur's nephew is knighted by Sir Lancelot, vanquishes the dreaded knight of the Red Plain, and wins the hand of a fair maiden.

One of the most distinguished and celebrated illustrators of her generation, Trina Schart Hyman (1939-2004) was awarded the Caldecott Medal for St. George and the Dragon, retold by Margaret Hodges, and Caldecott Honors for A Child's Calendar, by John Updike, Hershel and the Hanukkah Goblins, and Little Red Riding Hood. Born in Philadelphia, she lived most of her life in New Hampshire.
Loading...
or
Not Currently Available for Direct Purchase