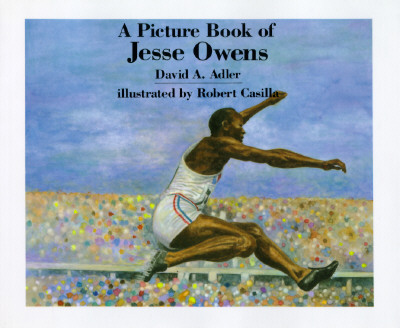 Robert Casilla is the illustrator of several titles in David A. Adler's Picture Book Biography series, with subjects that include Martin Luther King, Jr., Rosa Parks, Eleanor Roosevelt, and Jesse Owens. He lives in Connecticut.
Loading...
or support indie stores by buying on
(This book is on backorder)