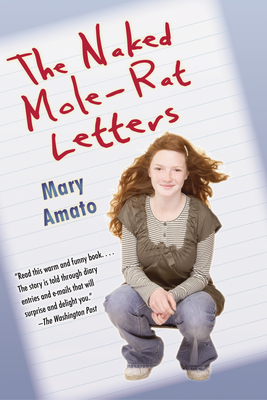 When her father begins a long-distance romance with a Washington, D.C. zookeeper, twelve-year-old Frankie sends fabricated email letters to the zookeeper in an attempt to end the relationship, in this story about family, friendship, and growing up.

Mary Amato is an award-winning children's book author, poet, playwright, and songwriter. Her books have been translated into foreign languages, optioned for television, produced onstage, and nominated for the children's choice awards in many states. She lives in Maryland.
Loading...
or
Not Currently Available for Direct Purchase