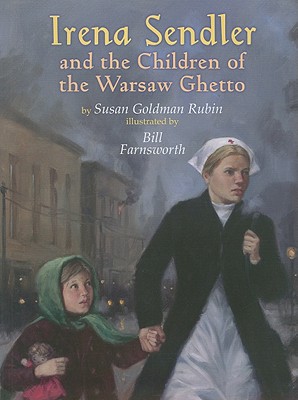 Irena Sendler and the Children of the Warsaw Ghetto

Bill Farnsworth’s illustrations for The Flag with Fifty-six Stars: A Gift from the Survivors of Mauthausen by Susan Goldman Rubin were called "nothing short of extraordinary" by PW in a starred review. He lives in Florida.
Loading...
or
Not Currently Available for Direct Purchase