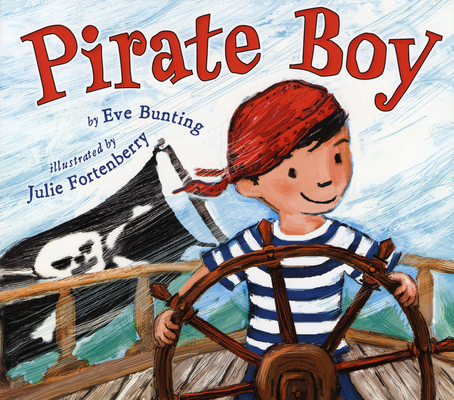 Eve Bunting, who has written many books for children, including Pirate Boy, was inspired to write Washday when she came across a set of washing instructions written long before the days of electric washers and dryers. She lives in California with her husband.

Julie Fortenberry is an abstract painter and a children’s book illustrator. She has a Master’s Degree in Fine Arts from Hunter College. Her illustrations have appeared in Sadie’s Sukkah Breakfast (Kar-Ben) and Pippa at the Parade (Boyds Mills Press). She lives in Westchester County, New York.
Loading...
or support indie stores by buying on