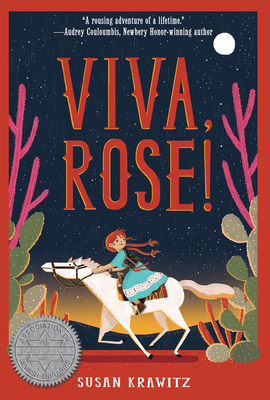 Susan Krawitz is a freelance writer and editor. Viva, Rose! won the Sydney Taylor Manuscript Award for a middle grade novel. The story is partly based on her family's stories of a cousin who rode with Pancho Villa during the Mexican Revolution. She lives in New York.
Loading...
or
Not Currently Available for Direct Purchase