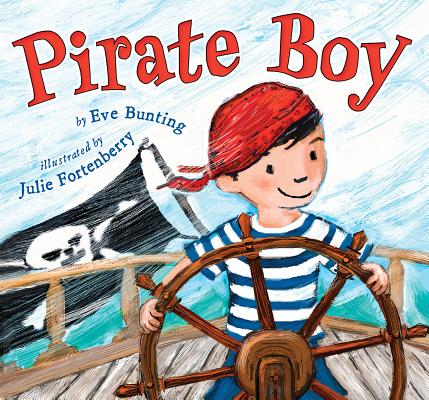 EVE BUNTING is the highly decorated author of over 250 books. The numerous awards and honors for her books include the Golden Kite Award, the PEN Los Angeles Center Literary Award for Special Achievement in Children's Literature, and the Edgar Award, given by the Mystery Writers of America.

JULIE FORTENBERRY is an illustrator whose fine art has been exhibited in the Whitney Museum of American Art. She is known for illustrating Jamie Korngold's Sadie series.
Loading...
or support indie stores by buying on