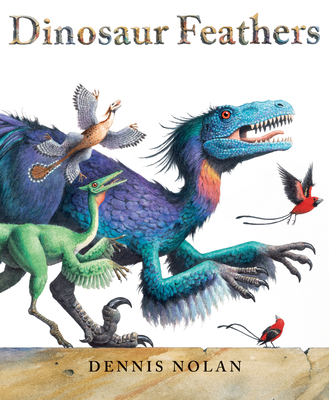 Dennis Nolan is the author and illustrator of many books for children, including the bestseller Dinosaur Dream and the acclaimed wordless books Sea of Dreams and Hunters of the Great Forest. He also illustrated Robert F. Kennedy Jr.'s Saint Francis of Assisi: A Life of Joy. He lives in Massachusetts.
Loading...
or support indie stores by buying on