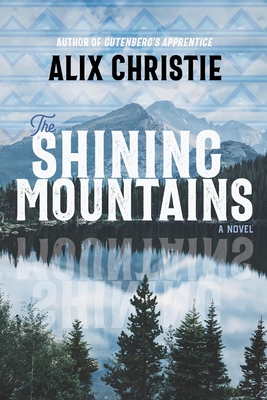 The year is 1838. A young Scotsman forced from his homeland arrives at Hudson's Bay. Angus McDonald is contracted to British masters to trade for fur. But the world he discovers is beyond even a Highlander's wildest imaginings: raging rivers, buffalo hunts, and the powerful daughter of an ancient and magnificent people. In Catherine Baptiste, kin to Nez Perce chiefs, Angus recognizes a kindred spirit. The Rocky Mountain West in which they meet will soon be torn apart by competing claims: between British fur traders, American settlers, and the Native peoples who have lived for millennia in the valleys and plateaus of the Shining Mountains' western slopes.

In this epic family saga, the real history of the American West is revealed in all its terror, beauty, and complexity. The Shining Mountains brilliantly limns a world now long forgotten: of blended cultures seeking allies, trading furs for guns and steel, and a way of life in collision with westward colonial expansion.