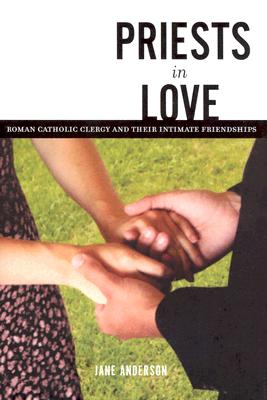 In the 1960s and '70s, thousands of Roman Catholic priests left the active ministry to get married. Nothing like this had been seen on this scale since the French Revolution, and before that since the Reformation. Now a different phenomenon seems to be at work: priests who have formed long-time, intimate sexual friendships. These men are not pedophiles or sexual abusers. They are adult, mature men who can no longer find a rationale for a life of obligatory celibacy and enter into responsible sexual relationships. Some of them are straight, some gay. Based on interviews, conducted over a nine-year period, with 50 Australian priests, Priests in Love tells the stories of these priests and their friends. It deals with the moral, psychological, and social challenges they face on the less traveled road of social change.

Jane Anderson received a PhD in anthropology in 2004. Mother of four teenage children, she lives in Yakamia, Western Australia, where she has been active in Catholic parish life for over twenty years.
Loading...
or
Not Currently Available for Direct Purchase