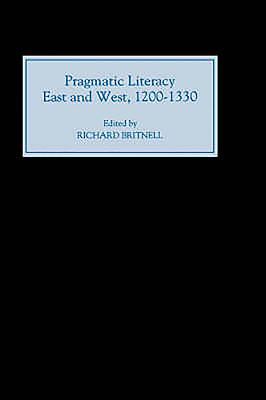 This pioneering collection of studies is concerned with the way in which increasing literacy interacted with the desire of thirteenth-century rulers to keep fuller records of their government's activities, and the manner in whichthis literacy could be used to safeguard or increase authority. In Europe the keeping of archives became an increasingly normal part of everyday administrative routines, and much has survived, owing to the prolonged preference forparchment rather than paper; in the Eastern civilisations material is more scarce. Papers discuss pragmatic literacy and record keeping in both West and East, through the medium of both literary and official texts.

Thelate Professor RICHARD BRITNELL taught in the Department of History at the University of Durham.