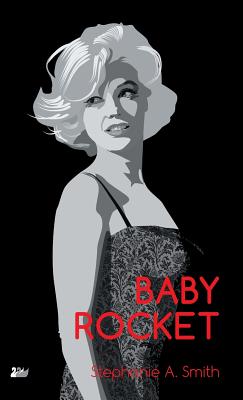 In 1966, a child is found abandoned in a rocket ride on Cape Canaveral. Traumatized, she could not speak when the police found her, only a few yards from her dead mother. So first responders called her "Baby Rocket." As an adult, this child (Clementine "Lem" Dance) has no memory of this event. She only discovers her past when her adoptive father, James Walter Dance, Jr. has a fatal heart attack. Lem, a women's historian who is writing a book about the Mercury 9, finds files while cleaning out her father's apartment that he had been collecting in order to tell her the truth. Without him, she must piece together her story-why was she abandoned? What happened to her parents? How did her mother die? Who is her biological father? Doing so will take her from California back to the Tri-State area, where she now lives; to Florida, where she will find her mother's roots and her mother's life-story; and, finally, to Martha's Vineyard, where she will come to terms with what she can recall and what she has uncovered about the wrenching facts of her early years.