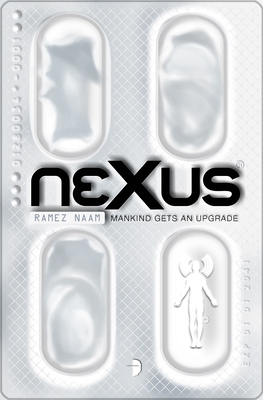 His novels has been nominated for the Kitscie Award for Best Debut, the Prometheus Award, and the Arthur C. Clarke Award. He is a 2014 nominee for the John W. Campbell Award for Best New Writer.
Loading...
or support indie stores by buying on
(This book is on backorder)