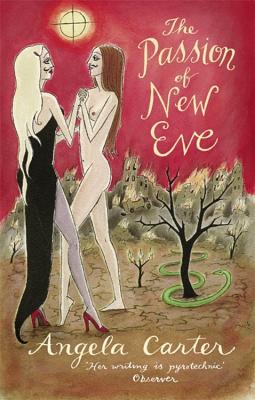 The Passion of the New Eve

I know nothing. I am a tabula rasa, a blank sheet of paper, an unhatched egg. I have not yet become a woman, although I possess a woman's shape. Not a woman, no: both more and less than a real woman. Now I am a being as mythic and monstrous as Mother herself . . . ' New York has become the City of Dreadful Night where dissolute Leilah performs a dance of chaos for Evelyn. But this young Englishman's fate lies in the arid desert, where a many-breasted fertility goddess will wield her scalpel to transform him into the new Eve.

Angela Carter (1940-1992), journalist and writer;author of novels, poems and flim scripts has had her talents much lauded;'Her Imagination was one of the most dazzling this century'- Marina Walker, Independent
Loading...
or
Not Currently Available for Direct Purchase