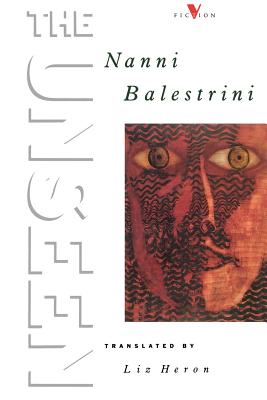 For a brief but explosive period in the mid-seventies, the young, the unemployed and the homeless of Italy's cities came together in an unexpectedly militant movement known simply as Autonomy. Against the austerity programmes and social discipline of the ruling Christian Democrats and their would-be partners in the Communist Party, the movement developed a "politics of refusal"--expressed in school occupations and factory sabotage, mass shoplifting and violent street protest, combined with carnivalesque creativity. But the movement was soon divided, especially over the issue of armed struggle, while its opponents united behind the most repressive measures ever seen in postwar Italy.
Nanni Balestrini, himself a victim of that repression, follows in spare but vivid unpunctuated prose Autonomy's trajectory through the eyes of one working-class protagonist--from high-school rebellion, squatting and attempts to set up a free radio station, to arrest and the brutalities of imprisonment. This is a powerful and gripping novel: a rare evocation of the intensity of commitment, the passion of politics.

Praise For The Unseen…

“The Unseen isn’t documentary writing, but it tells us far more than any documentary about a troubled phase in our history; how it was experienced, and most of all how it was lived in the imagination.”—Corriere della Sera

Nanni Balestrini was born in Milan in 1935 and was a member of the influential avant-garde Gruppo 63, along with Umberto Eco and Eduardo Sanguineti. He is the author of numerous volumes of poetry, including "Blackout" and "Ipocalisse," and novels such as "Tristano," "Vogliamo Tutto," and "La Violenza Illustrata." During the notorious mass arrests of writers and activists associated with Autonomy, which began in 1979, Balestrini was charged with membership of an armed organization and with subversive association. He went underground to avoid arrest and fl ed to France. As in so many other cases, no evidence was provided and he was acquitted of all the charges. He currently lives in Rome, where he runs the monthly magazine of cultural intervention "Alfabeta2" with Umberto Eco and others.
Loading...
or support indie stores by buying on