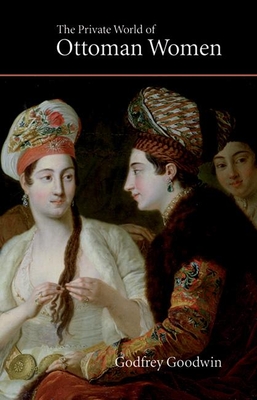 Reconstructing the role of women in Ottoman high society and power politics, Godfrey Goodwin brings to life the women who made their marks in a male domain. He examines the laws which governed women's lives from the harem to the humblest tasks, and contrasts the lives of rural women with those of women in the towns, discussing pivotal events such as courtship, marriage, divorce, and motherhood. This perceptive study culminates in the nineteenth century, exploring the advent of modernity and its impact at a time of imperial decline.

Godfrey Goodwin taught art and architectural history at the University of the Bosphorus from 1957 to 1968 and is the author of several authoritative works, including Sinan: Ottoman Architecture and its Values Today, The Janissaries and The Private World of Ottoman Women, also published by Saqi Books.
Loading...
or
Not Currently Available for Direct Purchase