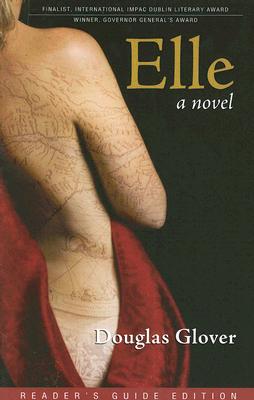 A 16th-century belle turned Robinson Crusoe, a female Don Quixote with an Inuit Sancho Panza -- this is the heroine of the novel that won the 2003 Governor General's Award. Elle is a lusty, subversive riff on the discovery of the New World, the moment of first contact.

Based on what might be a true story, the novel chronicles the ordeals and adventures of a young French woman marooned on the desolate Isle of Demons during Jacques Cartier's ill-fated third and last attempt to colonize Canada.

In this new readers' guide edition, Douglas Glover's carnal whirlwind of myth and story, of beauty and hilarity brings the past violently and unexpectedly into the present. His well-known scatological realism, exuberant violence, and dark, unsettling humour give his unique version of history a thoroughly modern chill.