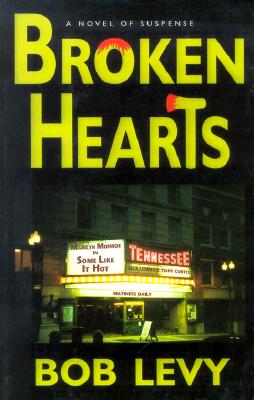 The man had killed ten women across Virginia and Tennessee and was electrocuted for his crimes back in the late fifties. But he had left a cryptic message scratched on his death cell wall for his captor, detective Joe ORiley, whose young wife had been the criminals final victim.Now, decades later, another string of murders are working their way across the same two states, taking place in the very same old movie theaters. Expertly applied makeup leaves each victim resembling a different screen star from the fifties era. This evolving trail of death both horrifies and intrigues the now-retired Memphis Chief of Police ORiley. His investigative fire is rekindled just as his love life returnsdormant since the death of his wife those many years ago.The striking similarity of the crimes, along with clues left at the crime scenes, baffle the police, the medical examiner, and ORiley. Could this be a copycat? Or is the perpetrators identity more sinister? A cat-and-mouse game between police and killer quickly escalates as the murders continue and once again, the love of ORileys life is planted firmly in the killers path.Bob Levy is a retailer with Oak Hall, a specialty clothing store founded by his great-great-grandfather in Memphis, Tennessee in 1859. He is a graduate of the University of Virginia. He is also the author of FROM THE COINS POINT OF VIEW, a Roman history/short story collection. His second nove, PAST TENSE, is the sequel to BROKEN HEARTS.