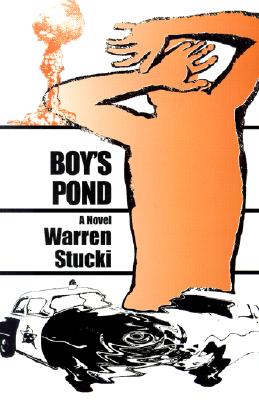 Suspended high above the desert floor like a hanged man dangling at the end of a rope, Shot Harry is detonated at exactly 5:05 a.m. on May 19, 1953. The predawn tranquility is butchered with three times the atomic rage of Hiroshima and Dirty Harrys iridescent pink cloud rains burning radioactive particles on southern Utah. This event, plus an ill-fated volcano prank that kills two men (a friend and a sheriffs deputy) and leaves another critically injured will change the lives of J.T. Kunz and Mick Graff forever.J.T. and Mick are charged with manslaughter in the deputys death. J.T. is devastated. Manslaughter is a felony and if convicted, he would have no chance of fulfilling his deathbed promise to his mother, namely, going on a mission for the Mormon Church. Mick, however, is unaffected. Though a Mormon, he has little time for religion. But Micks heath soon begins to deteriorate and he is diagnosed with acute myeloblastic leukemia, ostensibly from the radiation fallout. Faced with the prospect of his own death, Mick turns to God. J.T., on the other hand, is now becoming more cynical and disillusioned by Gods apparent indifference to Micks plight.Not only does J.T. have the impending trial to worry about, he also develops a fundamental philosophical rift with his girlfriend and discovers that another friend involved in the volcano prank has been murdered. He is forced to re-evaluate his own life and try to reconcile Micks imminent death with his religions conventional explanation of life, death and the hereafter.Warren Stucki is a native of southern Utah. As a young boy, he viewed the detonation of several atomic tests. Now, as a practicing physician, he has witnessed the havoc thesetests have wrought on the citizens of southern Utah. He is a graduate of the University of Utah School of Medicine and has published three short stories. He is now working on his second novel.