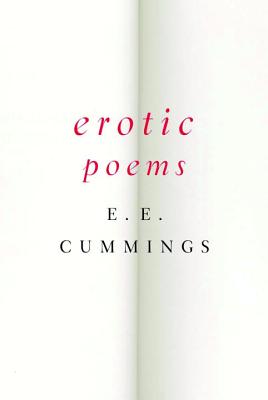 may i feel said he

just once said he)

(may i touch said he

how much said she

a lot said he)

why not said she