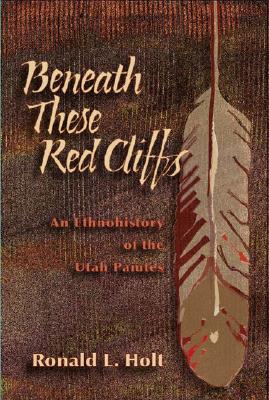 Beneath These Red Cliffs

An Ethnohistory of the Utah Paiutes

Ronald Holt recounts the survival of a people against all odds. A compound of rapid white settlement of the most productive Southern Paiute homelands, especially their farmlands near tributaries of the Colorado River; conversion by and labor for the Mormon settlers; and government neglect placed the Utah Paiutes in a state of dependency that ironically culminated in the 1957 termination of their status as federally recognized Indians. That recognition and attendant services were not restored until 1980, in an act that revived the Paiutes’ identity, self-government, land ownership, and sense of possibility.

With a foreword by Lora Tom, chair of the Paiute Indian Tribe of Utah.