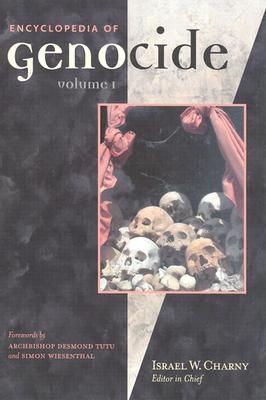 The Encyclopedia of Genocide is the first reference work to chart the full extent of this horrific subject with objectivity and authority. The Nazi Holocaust; the genocides in Armenia, Cambodia, Rwanda, and the former Yugoslavia; and the eradication of indigenous peoples around the world are all covered in A-Z entries, written by almost 100 experts from many countries.

Other topics include treatment of survivors; the bewildering variety of definitions of genocide; detection, investigation, and prevention; psychology and ideology; the often contentious literature on the subject; scholars and organizations; and the important and controversial topic of genocide denial.

Israel W. Charny is the executive director of the Institute on the Holocaust and Genocide in Jerusalem, Israel.
or
Not Currently Available for Direct Purchase
Copyright © 2020 American Booksellers Association