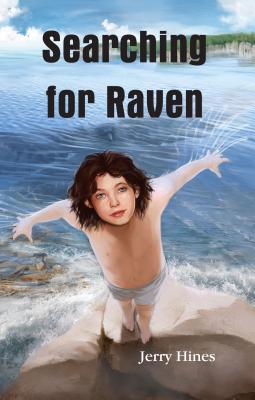 Kian lost his mother, and in the grip of grief, in many ways, he'd lost his father too. When his mother's horse, Raven, runs off in a storm, Kian believes finding him will help his father get past his grief.

Jerry Hines, a Minnesota native, worked for thirty-five years with the St. Paul Public Schools before retiring in 2007. Although he was not a teacher, his love for working with children included mentoring students, coaching, being a scout leader, being a Big Brother to three little brothers, and foster parenting. He is currently working with special-needs children in the North Saint Paul and White Bear Lake School Districts as a teacher’s aide substitute. He has three children and three grandchildren and resides with his wife in White Bear Lake, Minnesota. He has self-published two previous books: The Nine of Us: A Lighthearted Memoir (2007) and a middle-grade novel,Silly and Stinky Stories My Grandpa Tells (2011).
or
Not Currently Available for Direct Purchase
Copyright © 2020 American Booksellers Association