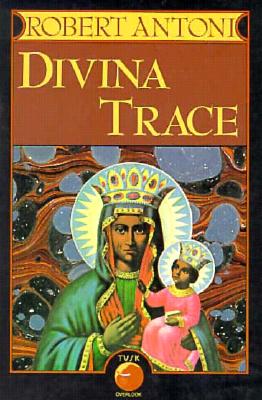 A mysterious child, half human, half-frog, is born on the island of Corpus Christi in the West Indies. Its mother becomes Magdalena Divina, patron saint of the island, worshipped by Hindu and Muslim Cast Indians, Africans, Catholics and indigenous Indians alike. The frogchild, allegedly drowned in a pot of callaloo by the wife of the man who sired it, becomes the focus of an evolving legend as Johnny Domingo hears this story, about his family from different people and tries, impossibly, to piece it together into one coherent and true account.