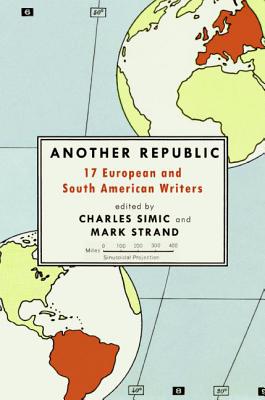 First published in 1976, this astonishing anthology from two U.S. Poet Laureates, Charles Simic and Mark Strand, compiles a selection of the finest translated literature of the time, showcasing the then-little-known writers who had a profound influence on the current generation of poets.