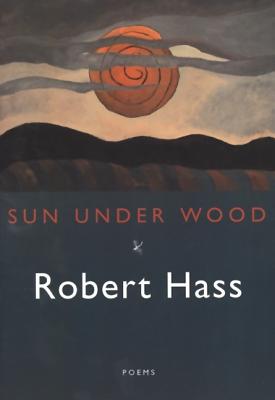 Robert Hass demonstrates once again the unmistakable intelligence and original voice that have won him both literary acclaim and the affection of a broad general readership. Here Hass extends and deepens his ongoing explorations of nature and human history, solitude, and the bonds of children, parents, and lovers. Here his passion for apprehending experience with language--for creating experience with language--finds supple form in poems that embrace all that is alive and full of joy. Sun Under Wood is the most impressive collection yet from one of our most accomplished poets.