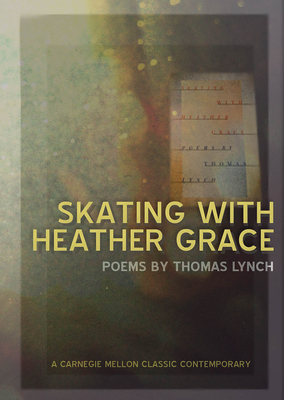 A Classic Contemporary reissuing of Skating with Heather Grace by Thomas Lynch.

THOMAS LYNCH's poems, essays, and stories have appeared in Granta, The Atlantic, Harper's, and The Times (of London, New York, Ireland, and Los Angeles), and elsewhere. His book, The Undertaking, was a finalist for the National Book Award. The PBS Frontline film based on this work won the 2008 Emmy Award for Arts & Culture Documentary. His first collection of stories, Apparition & Late Fictions, has recently been published by W. W. Norton. He lives in Milford, Michigan, and in Moveen West, County Clare, Ireland.
Loading...
or
Not Currently Available for Direct Purchase