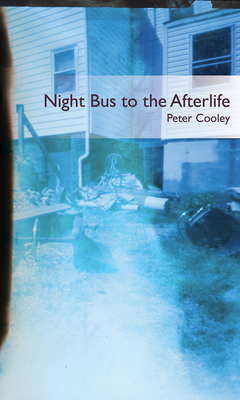 Night Bus to the Afterlife

With the aftermath of Hurricane Katrina in New Orleans his initial subject, Cooley meditates on transience and mortality as he moves through the landscape of the Gulf South, the sky and his inner weather reflecting one another.

Peter Cooley was born and educated in the Midwest and has lived over half of his life in New Orleans, where he was professor of English, Senior Mellon Professor of English, and Director of Creative Writing at Tulane University, and is now professor emeritus. The former Poet Laureate of Louisiana, he received the Marble Faun Award in Poetry and an Atlas Grant from the state of Louisiana. The father of three grown children, he published his tenth book, World Without Finishing, with Carnegie Mellon in 2018. Cooley is poetry editor of Christianity and Literature.