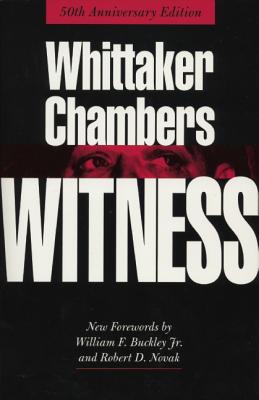 First published in 1952, Witness was at once a literary effort, a philosophical treatise, and a bestseller. Whittaker Chambers had just participated in America's trial of the century in which Chambers claimed that Alger Hiss, a full-standing member of the political establishment, was a spy for the Soviet Union. This poetic autobiography recounts the famous case, but also reveals much more. Chambers' worldview--e.g. "man without mysticism is a monster"--went on to help make political conservatism a national force.